Franchise FAQ's What Goes Into Being A Franchisee?

Go! Go! Curry is excited to expand throughout the USA. Our franchising team will be there to support our franchisees from the beginning and after launch.

‘Unlike Thai and Indian varieties, Japanese curry is still a large unknown in the U.S.’ ‘So whether you’re interested in getting in on the ground floor of the next big thing or investing in a franchise industry that already proven itself and looks to continue going strong, consider the list of the hottest franchise categories for 2019’ 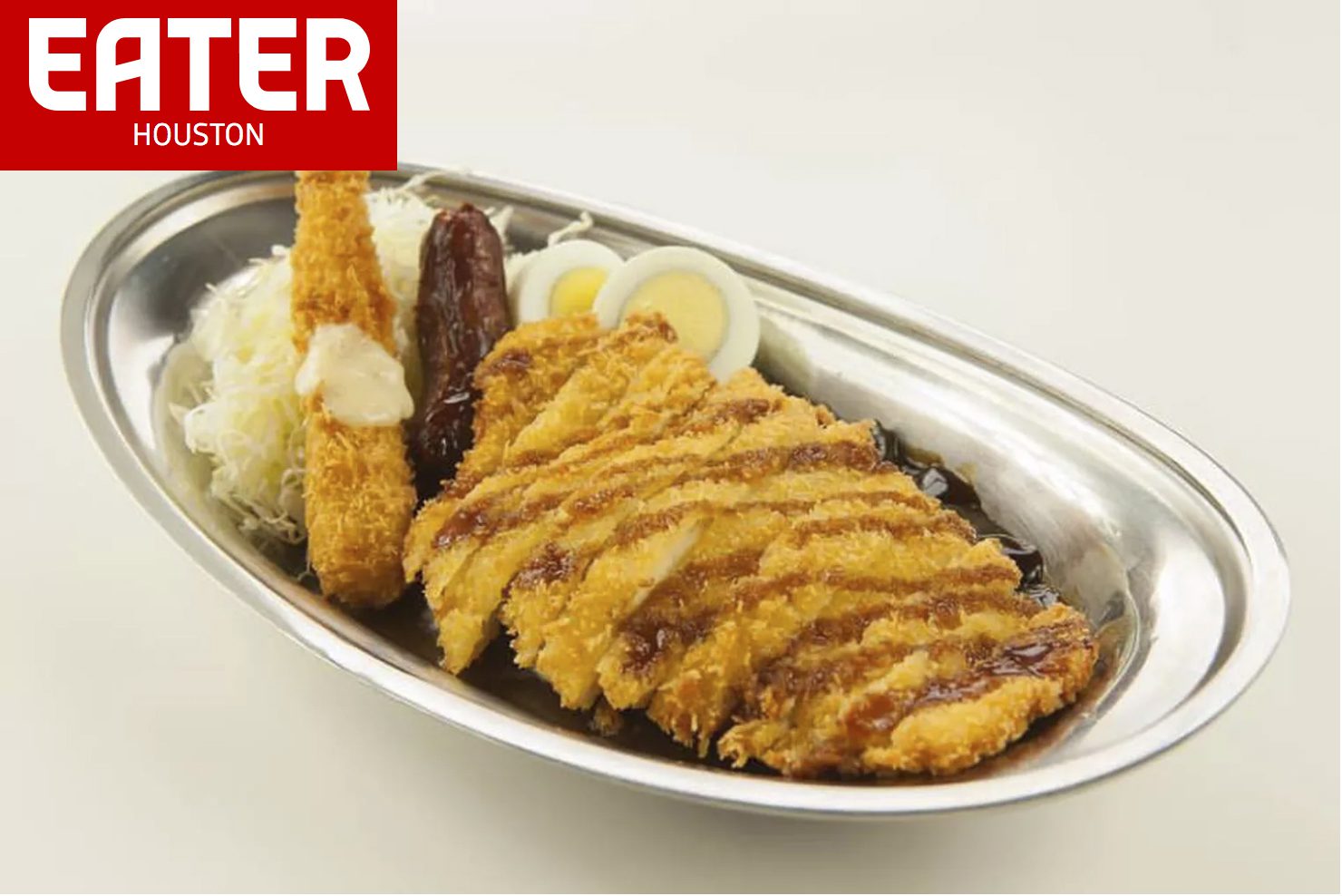 Get ready for crispy fried katsu drenched in curry sauce...